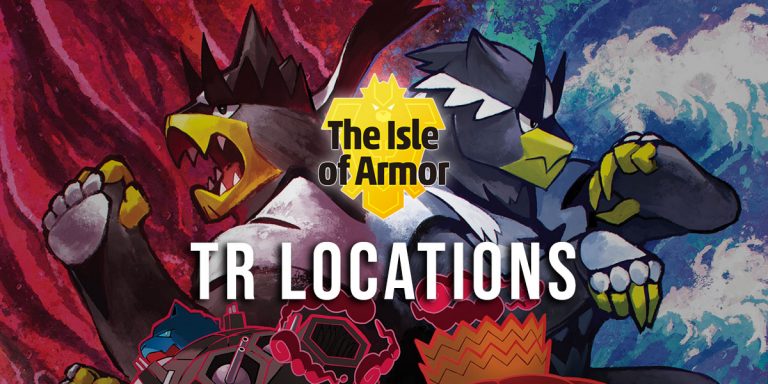 Technical Machines (TMs) and Technical Records (TRs) allow your Pokémon to learn new moves. They differ in one key way: TMs can be used multiple times, while a TR is a single-use item. Unlike past games which had single-use TMs, TRs can be replaced with another move and then learned again via the Move Reminder.

On the overworld, these items will appear as yellow Poké Ball-like item balls.

Work in progress. This will continuted to be updated.