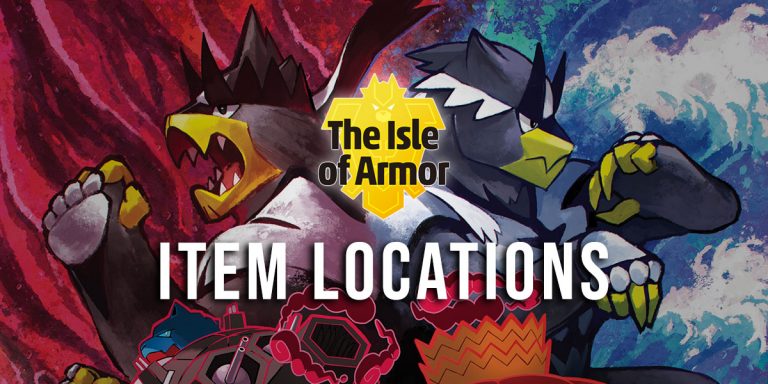 Throughout your adventures on the Isle of Armor, you’ll be able to find many items.

Work in progress. This will continuted to be updated.

Items in the Wild

These are items in Poké Ball-like item balls, not items found in sparkling spots on the ground.